This is a single event page with sample content. This layout is suitable for most websites and types of business like gym, kindergarten, health or law related. Event hours component at the bottom of this page shows all instances of this single event. Build-in sidebar widgets shows upcoming events in the selected categories. 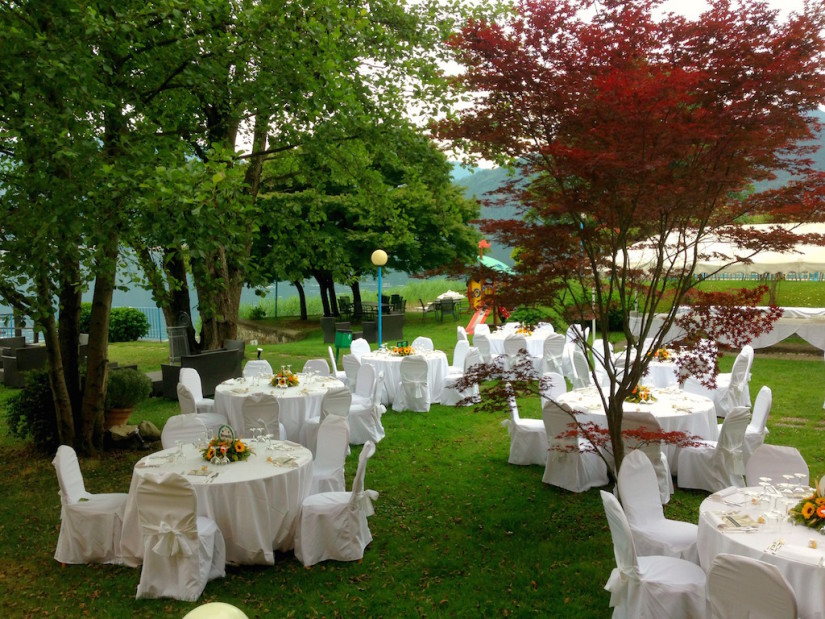 Gaelle and Ryan arrived from the United States and they kissed while a string quartet sang “All You Need is Love” by The Beatles. David and Sarah came from Scotland and he presented himself for the occasion in a kilt, preceded by a bagpipe player. Kristine and Jens came from Norway and she reached him walking barefoot through the narrow streets of the village. Gaelle and Ryan, David and Sarah, Kristine and Jens are three of the many couples who in recent years have chosen to celebrate their wedding on Lake Orta, yet it has become one of the most popular wedding destination in the world. Data in hand, just under half of those who pronounce the fateful yes in this corner of paradise continue to come from afar. Even from far away: as Rebecca and Marcus or Brownen and Josh, for example, flew in from Australia.
Throughout human history the lakes have always held a particular fascination. The most exciting among the romantic ballets is “Swan Lake” put to music by Tchaikovsky. The English Romanticism has developed around the lakes, in Cumberland, near the end of the eighteenth century. Just by the British and English-speaking countries, as well as from Switzerland, have developed enormously the tourist flows that converge on Lake Orta, where romance is a true icon. A phenomenon mainly linked to the wedding. British and Irish couples for that special day have a predilection for the Friday unlike newlyweds Italians who continue to favor Saturdays.
For the civil ceremony, in the eighteenth-century Villa Bossi with its beautiful garden which features a centenary cypress , the town of Orta San Giulio established even a special section on its website, which features a format for making the reservations and a tariff that starts from 600 euro on weekdays, which become twice on Sundays. But you can also marry in the moonlight, until midnight, and in this case, the bill rises to 3000 euro.
For the religious marriage the area offers countless evocative churches. From the island of St. Giulio in the middle of the lake, to the church of the Sacred Mountain, whose churchyard is a natural balcony. From the Church of the Assumption, on the steps of Orta, to the church of Saints Catherine and Audenzio at the entrance of Pettenasco.